Scales are used in a wide range of applications. Therefore, this section describes the schematic structure of a scale and includes a simple classification of scale types.

4.1.1 Schematic Structure of a Scale system

In addition to the definition of a scale of OIML R76 the following definition applies:

A scale is a computer system, device or measuring instrument used to determine the mass or mass flow of a quantity of material and consisting of one or more weighing modules (including load receptor, load-transmitting device, load cell and data processing device) and additional modules or peripheral devices (see Figure 1). Each weighing module determines a mass. The weighing result of the scale may be the result of one weighing module or the addition of several weighing modules. Not all partial results need to be included in the result.

In addition, a scale can also have subdevices such as printers or feeder systems. Each scale needs a data processing device and at least one interface like a display or field bus. Thus, an interaction other than OPC UA is always possible. 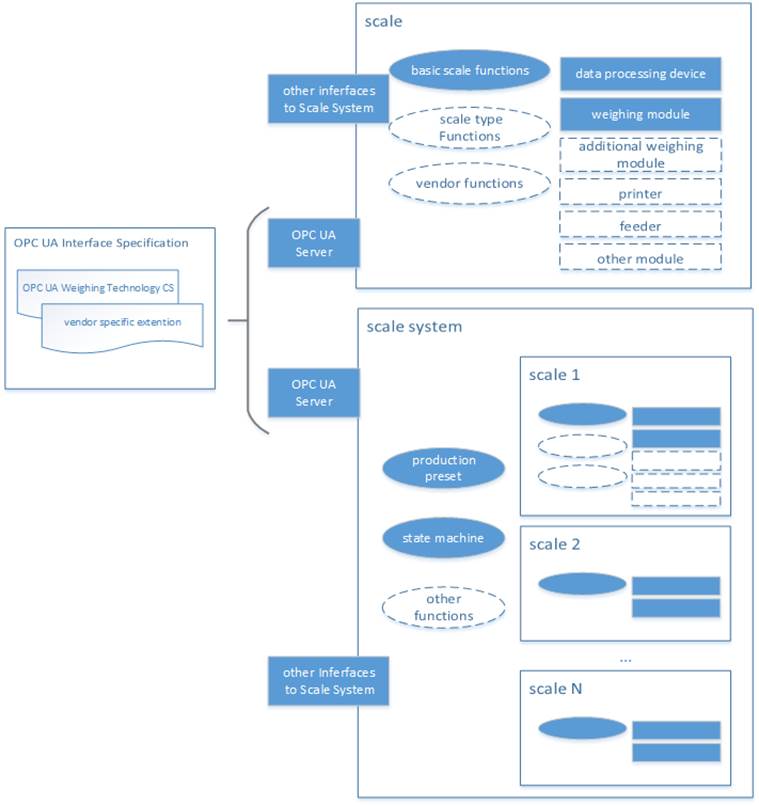 Each scale provides a specific set of functions. These functions can be divided into three categories. The basic set of functions is available for all scales and behaves the same way for all scales. The scale type functions depend on the scale types (see Section 5.1.2) and behave the same within this type. An example is the administration of zones at the checkweigher or the administration of recipes at the recipe scale. In addition, further functions or applications can be specifically defined by a vendor.

A scale system is the combination of several scales that are addressed by a common interface and can have additional functions, such as a state machine or a production preset. However, a scale must be included in any case.

The schematic described here is a significant simplification of scales and focuses on the external representation of entire scale systems. It does not include any metrological details. In addition, real systems can deviate significantly from this schematic.

The definitions of the individual types can be found in Table 10. 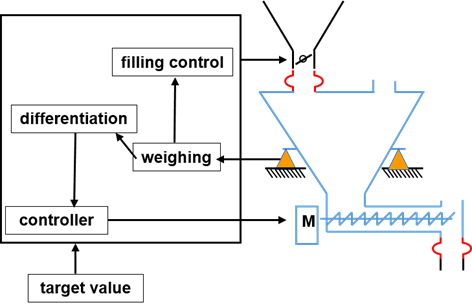 Figure 3– Schematic Overview of a Loss In Weight scale

In addition to measuring, scales may also perform other tasks such as managing product data (production presetting and statistics/production output). To ensure that product-related information does not become inconsistent during the weighing process, it must be protected accordingly. For this purpose, a corresponding product information handle model shown in Figure 4is described in this Companion Specification. It defines two different modes (ProductHandleMode/AccessRestrictionMode). 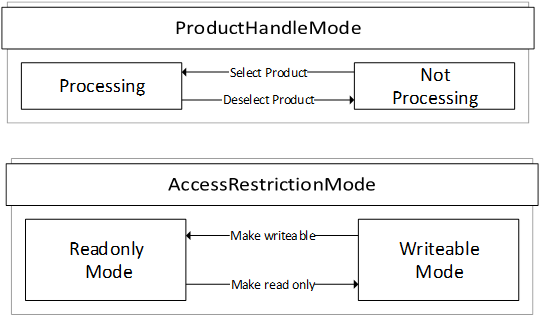 Figure 4– Overview of a Product handle

The ProductHandleMode indicates if a product can currently be processed by the scale or not. It is possible that the product-related information can be writeable or read only in both modes. The transition between the two states of the mode can be triggered internally in the scale or via the OPC UA methods selectProduct, DeselectProduct, SwitchProduct (see sections 8.7- 8.8). In some cases it is possible that several products are in the "Processing" mode. For example, a catchweigher can process different products in parallel, while a continuous scale can only process one product at a time.

The AccessRestritionMode can be used to define the access restriction of the product. A client can make a set of changes (e.g. multiple write operations and method calls) only when the mode is in "WritableMode". This mode applies to the entire product Object , including all components such as zones. The access level of all child nodes of the product Object should at least have written access and the method should be executable. The AccessRestritionMode is used via the LockingService descripted in OPC 10000-100.

NOTE 1: When a physical product is to be processed but is not in the correct mode or has no OPC UA representation, the behaviour of the scale is application-specific and must be specified separately.

NOTE 2: The combination of the "Processing" mode and the "Writeable" mode should be used with caution, as the writeable element may be in an inconsistent state.