Remark: The Variable Baseof instances of SpatialLocationTypeare shown in the server-instance-examples as green arrows (acting as poor-mans-references) between the instances of CartesianFrameAngleOrientationType, which describe frames.

C.1.1 Each object in space is self-contained - example: Table

An object is extended by the SpatialObject-Addin which provides (see Figure 13):

The green coordinate system at the left foot of the table is the location of the table. It is defined by the PositionFrame of its SpatialObject, which describes the shift related to the WorldFrame.

The red coordinate system at the table corner can be defined as an attach-point of the table.

The table is rigid, so table corner does not change its position and so Constant and ConstantBase of this attach-point TableCorner are both True.

Figure 13– Table modelled as per the RSL concept

C.1.2 Attach an object to another object – example: Table with chess board with fields 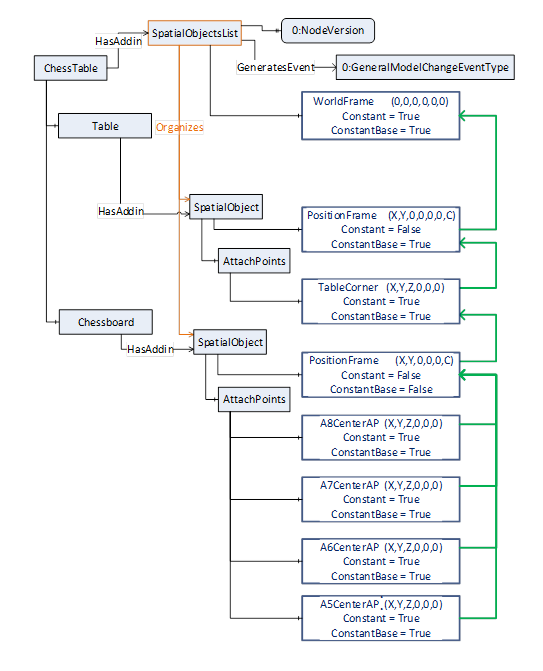 Figure 15– Table with chessboard modelled as per the RSL concept

The head of the brown knight piece can be defined as own attach-point, of the figure because this might be a position to pick up this object.

An alternative frame for describing the position of the brown knight provides the knight´s position additionally related to the chess board position (PosToBoard based on the green coordinate system spanned up by the chess board´s PositionFrame).

For this example, the Properties of the PositionFrame of the brown knight are defined as: 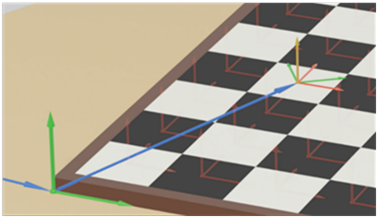 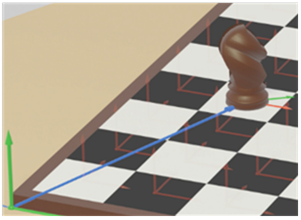 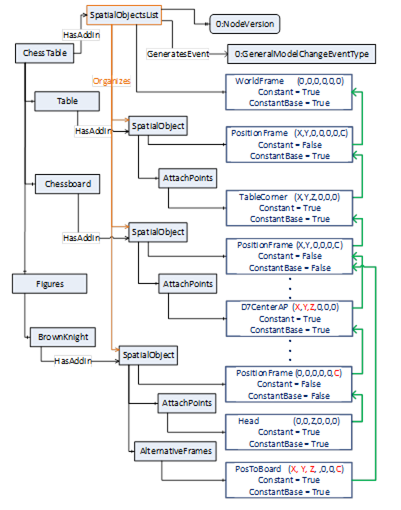 C.1.4 Attaching further objects with and without attach-points – example: Chess board on table with chess pieces. 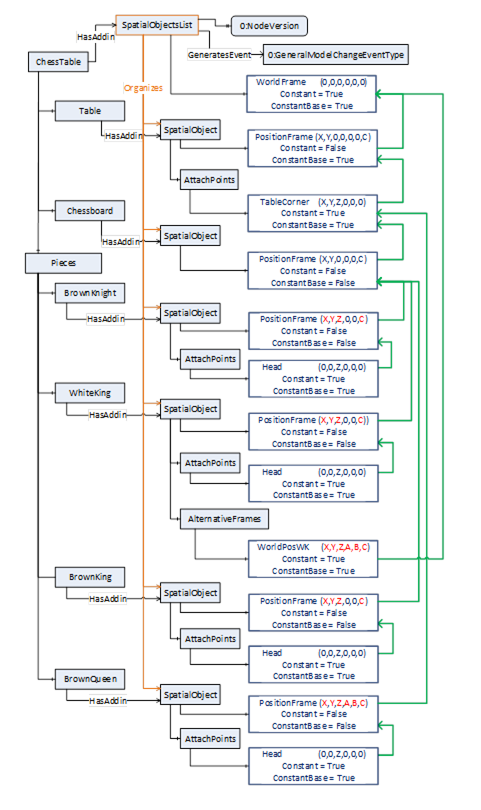 Figure 17– Model of the table with chessboard, figures on and off the chessboard