OPC UA provides a framework that can be used to represent complex information as Objectsin an AddressSpacewhich can be accessed with standard services. These Objectsconsist of Nodesconnected by References. Different classes of Nodesconvey different semantics. For example, a Variable Noderepresents a value that can be read or written. The Variable Nodehas an associated DataTypethat can define the actual value, such as a string, float, structure etc. It can also describe the Variablevalue as a variant. A Method Noderepresents a function that can be called. Every Nodehas a number of Attributesincluding a unique identifier called a NodeIdand non-localized name called as BrowseName. An Objectrepresenting a ‘Reservation’ is shown in Figure 3. 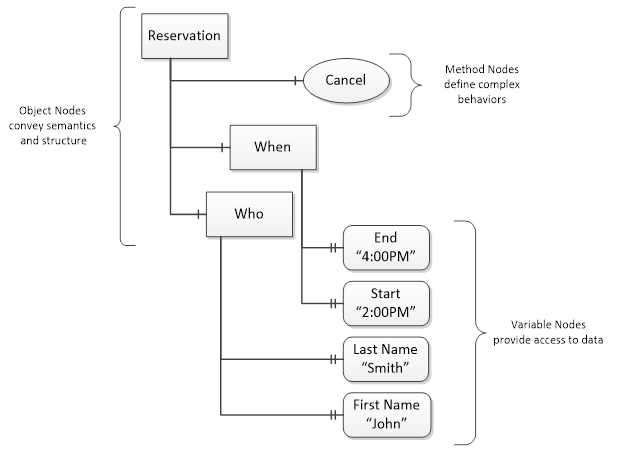 Figure 3– A Basic Object in an OPC UA Address Space

The type Nodesare templates that define all of the children that can be present in an instance of the type. In the example in Figure 4the PersonTypeObjectTypedefines two children: First Name and Last Name. All instances of PersonType are expected to have the same children with the same BrowseNames. Within a type the BrowseNamesuniquely identify the children. This means Clientapplications can be designed to search for children based on the BrowseNamesfrom the type instead of NodeIds. This eliminates the need for manual reconfiguration of systems if a Clientuses types that multiple Serversimplement.

OPC UA also supports the concept of sub-typing. This allows a modeller to take an existing type and extend it. There are rules regarding sub-typing defined in OPC 10000-3, but in general they allow the extension of a given type or the restriction of a DataType. For example, the modeller may decide that the existing ObjectTypein some cases needs an additional Variable. The modeller can create a subtype of the ObjectTypeand add the Variable. A Clientthat is expecting the parent type can treat the new type as if it was of the parent type. Regarding DataTypes, subtypes can only restrict. If a Variableis defined to have a numeric value, a sub type could restrict it to a float. 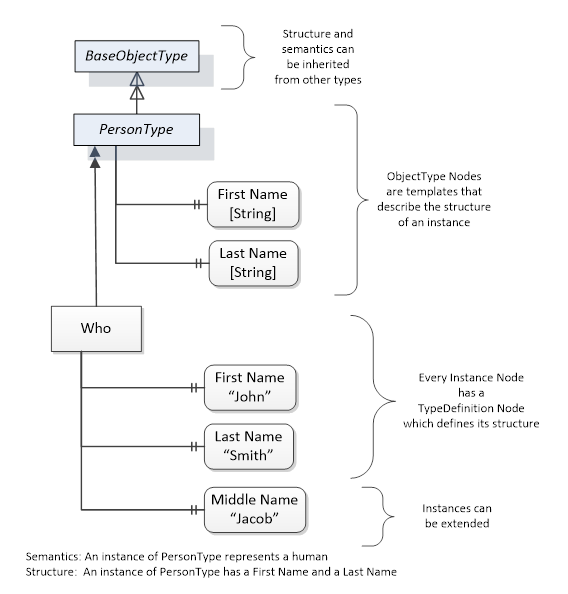 Figure 4– The Relationship between Type Definitions and Instances 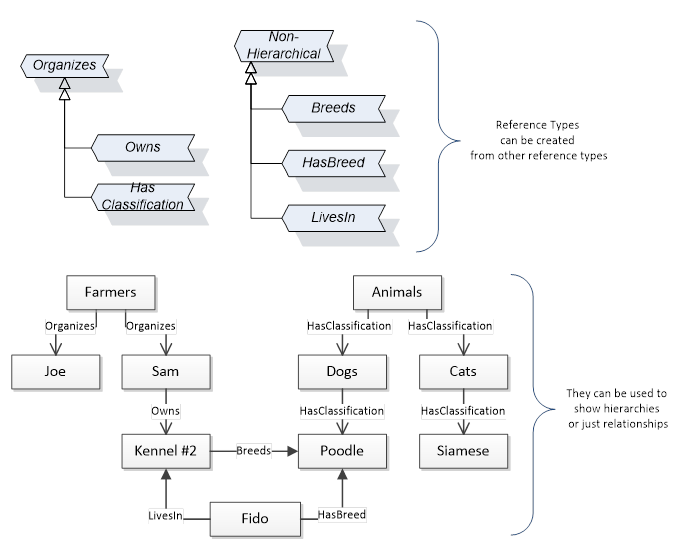 Figure 5– Examples of References between Objects

The figures above use a notation that was developed for the OPC UA specification. The notation is summarized in Figure 6. UML representations can also be used; however, the OPC UA notation is less ambiguous because there is a direct mapping from the elements in the figures to Nodesin the AddressSpaceof an OPC UA Server.

There are two types of values in OPC UA that are qualified with Namespaces: NodeIds and QualifiedNames. NodeIds are globally unique identifiers for Nodes. This means the same Nodewith the same NodeId can appear in many Servers. This, in turn, means Clients can have built in knowledge of some Nodes. OPC UA Information Modelsgenerally define globally unique NodeIdsfor the TypeDefinitionsdefined by the Information Model.

The OPC 10000-100specification is an extension of the overall OPC Unified Architecture specification series and defines the information model associated with Devices. The model is intended to provide a unified view of Devicesirrespective of the underlying Deviceprotocols. Controllers are physical or logical Devicesand the Devicesmodel is therefore used as base for the IEC 61131-3 information model.

The Devicesinformation model specifies different ObjectTypesand procedures used to represent Devicesand related components like the communication infrastructure in an OPC UA Address Space. The main use cases are Deviceconfiguration and diagnostic, but it allows a general and standardized way for any kind of application to access Devicerelated information. The following examples illustrate the concepts used in this specification. See OPC 10000-100for the complete definition of the Devicesinformation model.

Figure 7shows an example for a temperature controller represented as Device Object. The component ParameterSetcontains all Variablesdescribing the Device. The component MethodSetcontains all Methodsprovided by the Device. Both components are inherited from the TopologyElementTypewhich is the root Objecttype of the Device Objecttype hierarchy. Objects of the type FunctionalGroupTypeare used to group the Parametersand Methods of the Device into logical groups. The FunctionalGroupTypeand the grouping concept are defined in OPC 10000-100but the groups are Device type specific i.e. the groups ProcessData and Configuration are defined by the TemperatureControllerTypein this example. 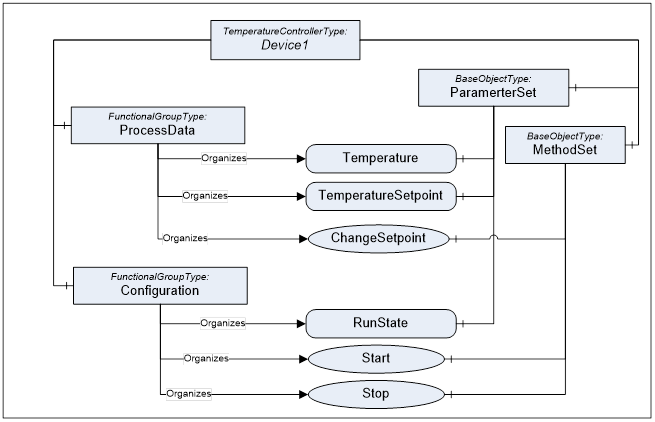 Another OPC 10000-100concept used in this specification is described in Figure 8. The ConfigurableObjectTypeis used to provide a way to group subcomponents of a Device and to indicate which types of subcomponents can be instantiated. The allowed types are referenced from the SupportedTypesfolder. This information can be used by configuration clients to allow a user to select the type to instantiate as subcomponent of the Device.