Annex B (informative)Examples
B.1 Examples for Event sequences from Condition instances
B.1.1 Overview

The following examples show the Eventflow for typical Alarmsituations. The tables list the value of state Variablesfor each Event Notification.

B.1.2 Server maintains current state only

This example is for Serversthat do not support previous states and therefore do not create and maintain Branchesof a single Condition.

Figure B.1shows an Alarmas it becomes active and then inactive and also the acknowledgement and confirmation cycles. Table B.1lists the values of the state Variables. All Eventsare coming from the same Conditioninstance and therefore have the same ConditionId.

Table B.1– Example of a Condition that only keeps the latest state

This example is for Serversthat are able to maintain previous states of a Conditionand therefore create and maintain Branchesof a single Condition.

Table B.2– Example of a Conditionthat maintains previous states via branches

B.1.4 Server current-State Model with Suppression

This example adds additional fields to the model illustrated in B.1.2. This example does not use acknowledge or confirm – it assumes that the alarm is automatically acknowledged (and does not support confirm). It does add OutOfServiceStateand SuppressedState.

Figure B.3 shows an Alarmas it becomes active, is suppressed or is placed out of service and then inactive. Table B.3 lists the values of the state Variables. All Eventsare coming from the same Conditioninstance and therefore have the same ConditionId. The Clientsubscription includes an event filter that excludes suppressed or out of service conditions (i.e. SuppressedState= True or OutOfServiceState= True). The events shown in green are delivered to the Client. The Retain column indicates the global value of the Retainflag. The “Retain sent” column indicates the overridden value sent in a notification if SupportsFilteredRetainis True. If SupportsFilteredRetainis False the value from the Retain column is sent.

Table B.3– Example of a Condition that is Suppressed / OutOfService

This behaviour occurs when the implementation supports SupportsFilteredRetain flag subscription.

This Clause provides additional examples for the use of HasNotifier, HasEventSourceand HasCondition Referencesto expose the organization of areas and sources with their associated Conditions. This hierarchy is additional to a hierarchy provided with Organizesand Aggregates References. 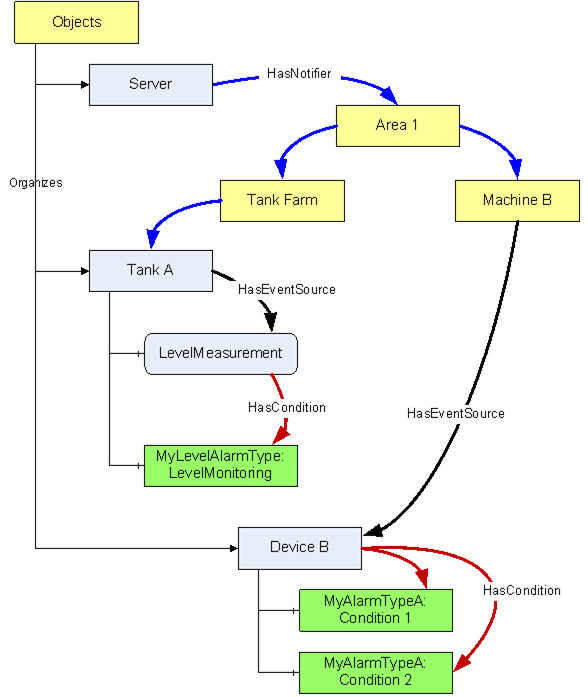 In systems where Conditionsare not available as instances, the ConditionSourcecan reference the ConditionTypesinstead. This is illustrated with the example in Figure B.6. 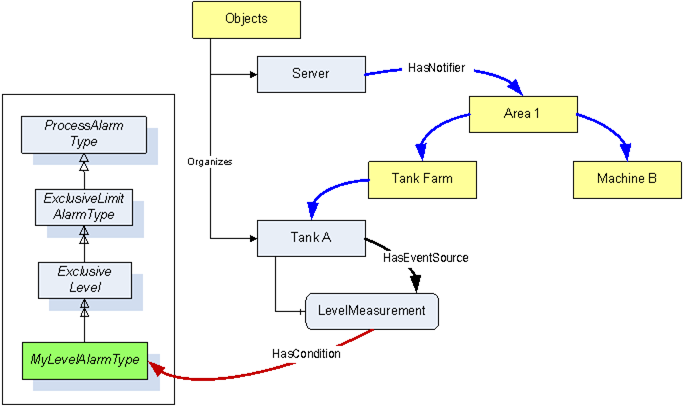 Figure B.6– HasCondition reference to a Condition type 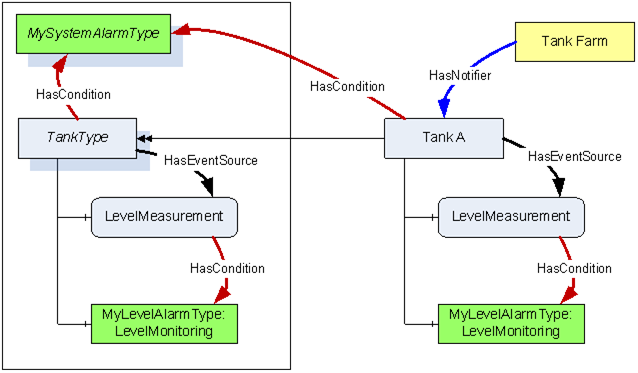 Figure B.7– HasCondition used with an instance declaration