The following example provides an overview of the base features that the state machines defined in this annex will support. In the following, a more complex example is given, that also supports sub-state machines. 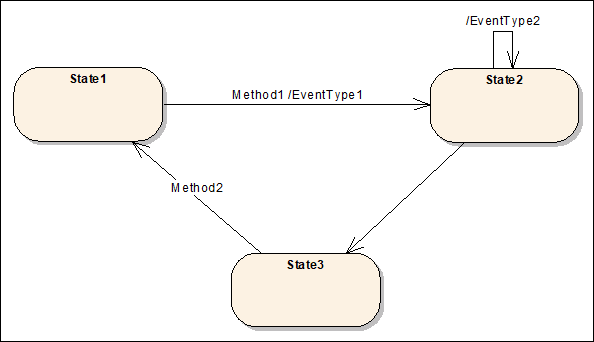 Figure B.1– Example of a simple state machine

For simplicity, the state machines described in this annex will only support causes in form of specifying Methodsthat have to be called and effects in form of EventTypesof Eventsthat are generated. However, the defined infrastructure allows extending this to support additional different causes and effects.