A so-called “upper tester” runs on top of the SafetyProvider or SafetyConsumer within the device under test (DUT). It transfers data from the SafetyProvider or SafetyConsumer via its SAPI and makes them visible to the test tool via an OPC UA interface that is specified in the OPC UA Safety test specification (“Set Data” in Figure 26and Figure 27). In a similar way, the upper tester enables the test-tool to set inputs of the SAPI (“Get Data” in Figure 26and Figure 27).

The upper tester is implemented by the vendor of the DUT using standard program languages such as C/C++, IEC 61131-3 or Structured Text and does not need to be executed in a safety-related way.

Detailed requirements for the upper tester are described in the OPC UA Safety test specification. 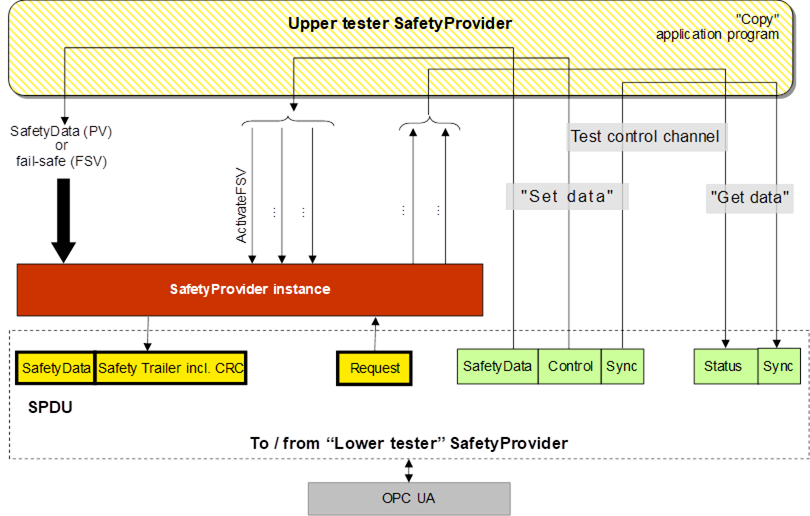 Figure 26–"Upper Tester" within the SafetyProvider 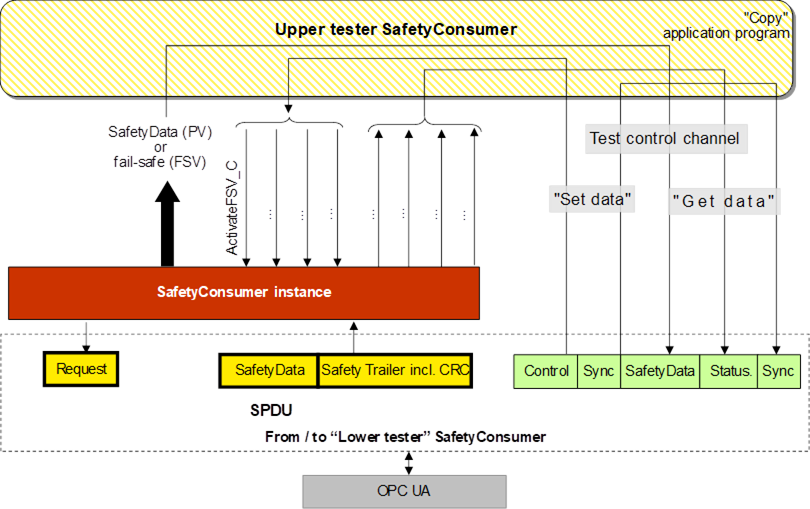 Figure 27–"Upper Tester" within the SafetyConsumer